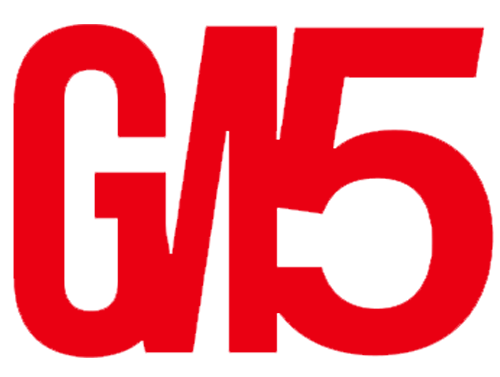 aPPLY FOR YOUR BIG MOMENT

All about the tournament

League of Legends. The game with more than 100 million players each month.

The game is played on the classic summoners rift map, in a "Best of 3".

To keep the tournament exciting, the minimum requirement is Diamond rang. All players with a higher rank are of course also invited to the tournament.

We want to provide a tournament for increasing the exchange and engagement of EU and Asian gamers.

We want to offer a stage for non professional players, to prove their skills .

There are the Group EU United Summoners and the Group China Rising Champions. The final for both groups will be held in the Winter season during the Grand Final offline Event. 8 teams from each side of China and Europe, with a total of 16 teams, will participate in the group stage. In the group stage, 8 teams play "Best of 1". Two teams with the highest points on each side qualified for the BO3 Grand Final events. The location will be announced in due course.

when will the tournament start?

Our team is currently working flat out to organize the first tournament, as soon as there is detailed information, you can see it here.

„Even the weak become strong when they are united“

The teams come together with players from all over Europe. Who will survive the group stage and face the Chinese teams in the finals? Register in the registration form for one of the following teams. The participants will be drawn randomly. Good luck summoners! 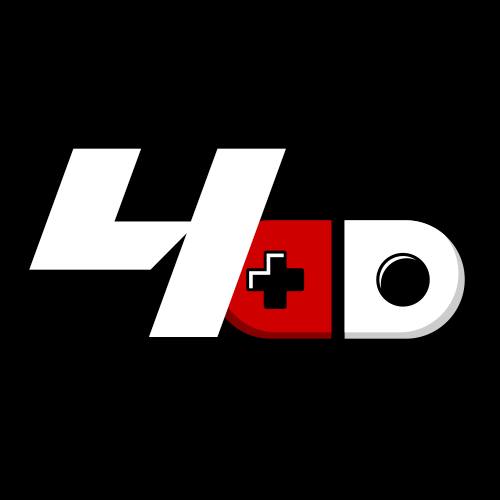 Of course, this year the Chinese players will also come together to form unique teams. Then it will be decided which server is really the best in the world! 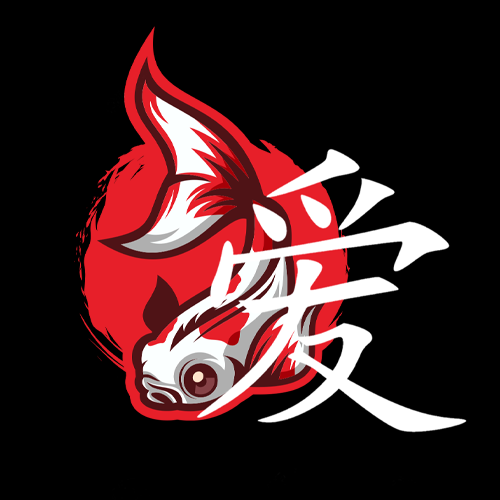 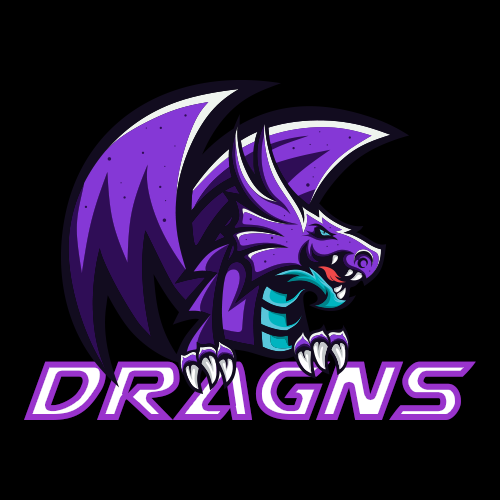 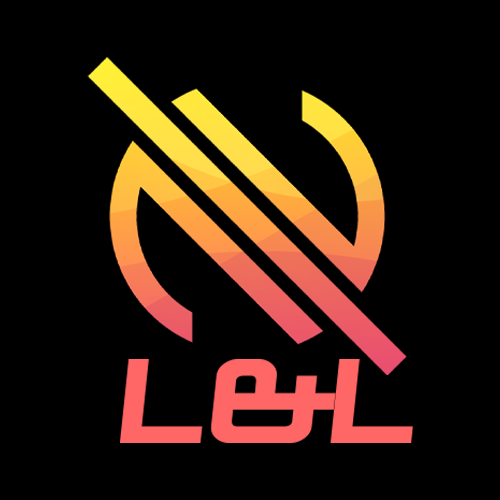 The Grand offline Final between China and EU. The two best teams from the previous cups compete against each other in a „Best of 3“ and decide who will be the new champ. 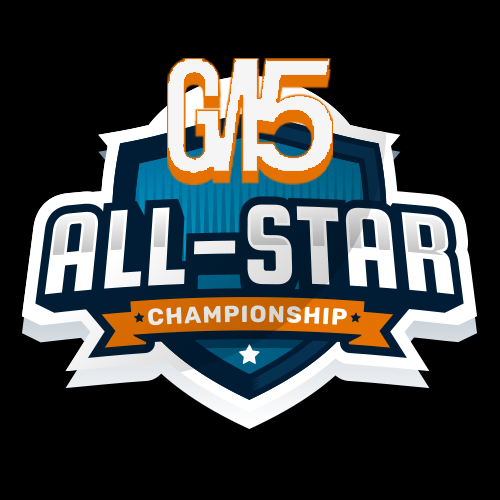 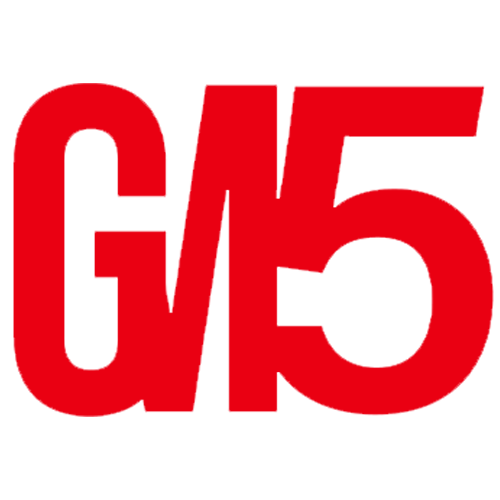